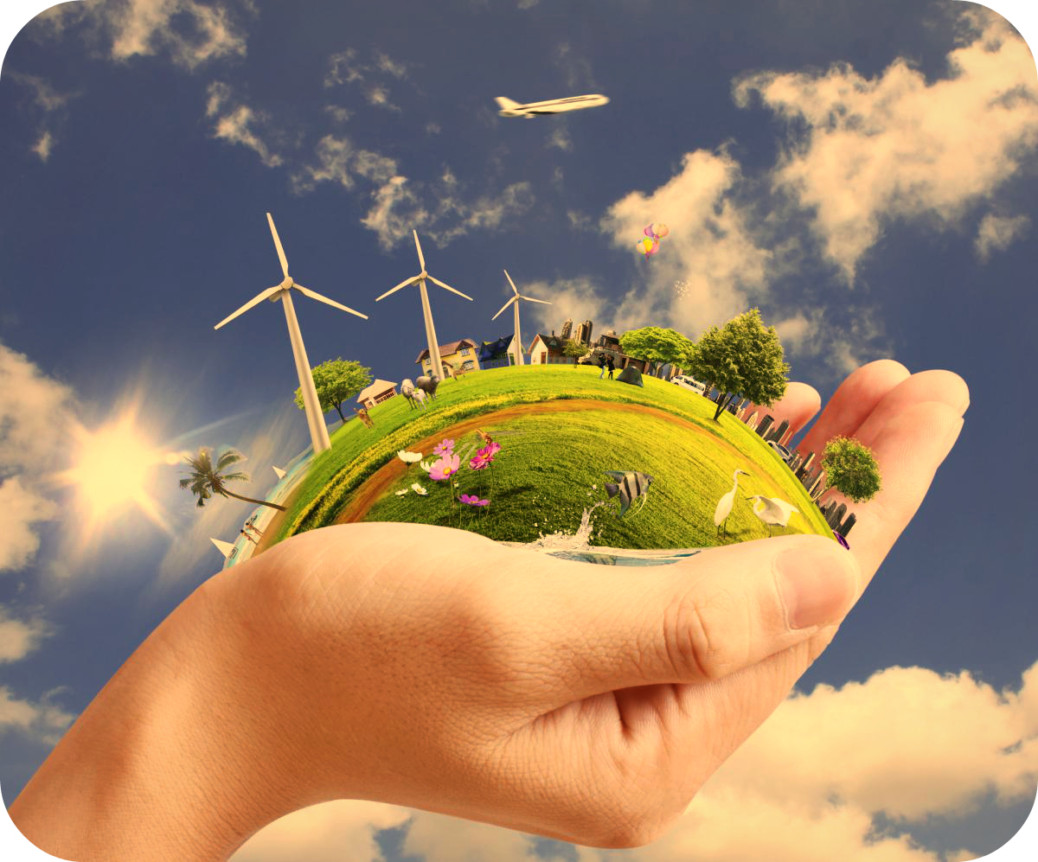 Every now and then, capitalism finds itself at a crossroads. The devastation of two World Wars and the depression gave way to the Golden Age of Capitalism, a sustained period of high growth from 1945 onwards.

The collapse of the Bretton Woods system in 1971 ended the boom and heralded the neoliberal era, which shifted the corporate focus towards maximising shareholder value. Most recently, the economic crisis of 2008 put capitalism at yet another ideological crossroad. Companies were seen as prospering at the expense of the broader community. Economists such as Thomas Piketty and Joseph Stiglitz raised grave concerns about rising inequality and social injustice.

Thinkers like Paul Mason even went so far as to claim the onset of a “postcapitalist” society rising from the ashes of the financial crisis in which the rapid developments in information technology would eliminate the need for established markets. The time was ripe for yet another shift in corporate strategy and to give capitalism a more humane face.

This shift came in the form of a realisation among businesses regarding their role in society as agents of change. Harvard professor Michael Porter and Mark Kramer formalised the idea with the concept of “shared value”. They argued against the traditional belief that companies face a trade-off between driving profits and doing social good.

On the contrary, businesses can simultaneously advance economic and social progress by using innovative business models. For example, the first large-scale programme to diagnose and treat HIV/AIDS in South Africa was introduced by Anglo American, a global mining company, to protect its workforce and reduce absenteeism.

The concept goes beyond the ideas of philanthropy and corporate social responsibility that reduce a firm’s economic pie with redistribution of earnings for social causes. Shared value is built on the idea of expanding the pie for all stakeholders. It makes social good inherent in the functioning of businesses.

Shared value gains greater relevance in the context of developing economies for several reasons. First, the governments in these countries usually have limited successes in implementation of policies that address basic social needs and encourage entrepreneurship at the grassroots level.

The second issue pertains to the limited successes of the non-government organisations (NGOs) in creating a scalable market-based ecosystem. In short, governments face problems of implementation while NGOs face limitations of resources. The solution lies with businesses that possess the efficiency to overcome red tape and the resources to create social and environmental impact while remaining economically viable.

Over the years, there has been a growing recognition among firms regarding the benefits of shared value. These businesses are becoming increasingly inclusive in practice. Shared Value Initiative India (SVII) organises an annual summit to draw lessons from experiences that these companies have had in their journey towards creating shared value.

It aims at creating conversations around the changing face of capitalism that is gradually becoming the driver of change in society.

The summit will also launch the Inclusive Business List 2016, which features a compilation of fifty enterprises that are becoming more inclusive in nature by pursuing shared value activities in India.

It is a unique initiative to identify, assess and recognise businesses, which are creating a measurable socio-economic value by identifying and addressing social and environmental problems that intersect with their businesses. The list aims to encourage these firms and countless others along the path of shared value creation.

Through this summit, SVII is trying to inspire the next phase of capitalism by nudging firms into solving the most critical challenges that India faces on multiple fronts. It is hoped that by bringing forth ideas of shared value and implementing them there will an acceleration of economic and social progress in India and other developing economies.

Paul Mason’s postcapitalist world might be a possible reality considering the digital revolution that has been raging since the last few decades. Machines might make labour redundant and free flow of information might make markets redundant. The Wikipedia model is a case in point. But such radical scenarios seem nowhere near in sight. Shared value offers a sustainable solution to ills that ail capitalism today and the Shared Value Summit presents a unique forum to come together and discuss its application at the macro level.

This article was published on November 16, 2016 in the Business Line. Read the full article here.